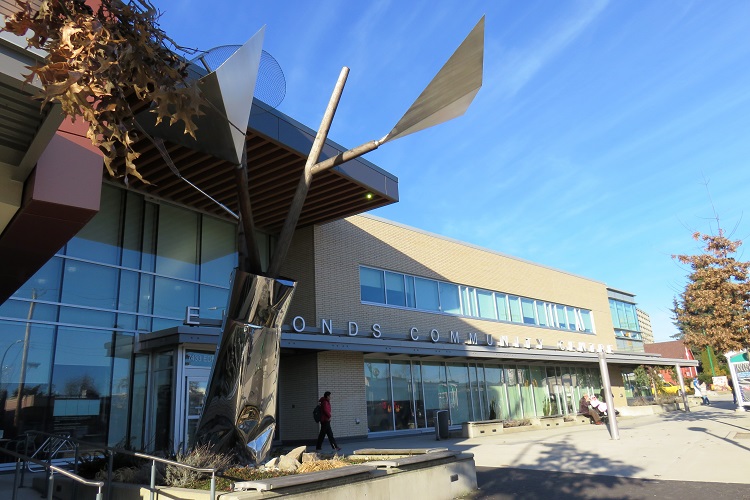 Edmonds Highgate Condos and townhouses drive a majority of the real estate transactions in Edmonds while houses are sold at a more modest rate.  Located just north of New Westminster, Edmonds, was one of the first settled areas in Burnaby and home to the tram line which went between Vancouver and New Westminster. The area soon became a population hub! And today Edmonds is still a higher density area within East Burnaby and is accessible to the Edmonds SkyTrain station making it a desirable suburban neighbourhood for commuters! 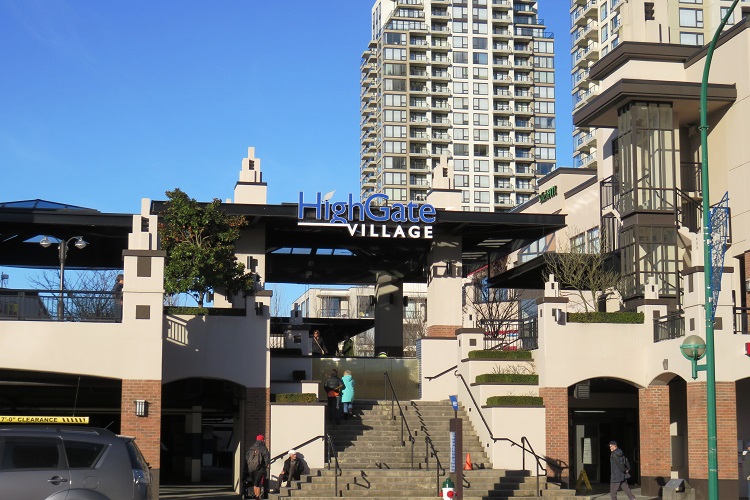 Condos in Highgate Village dominate the residential market in this area but the area north of the village is mainly single-family homes. Highgate is a neighbourhood from Edmonds St and Imperial to Canada Way and Rumble. This neighbourhood is rapidly growing and becoming home to many middle-class residents because of its location along Kingsway and all the amenities which are within walking distance. Everything you need to live and play is in one area! 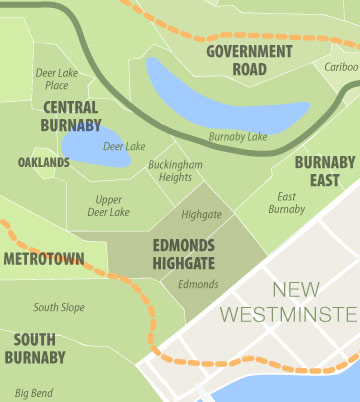