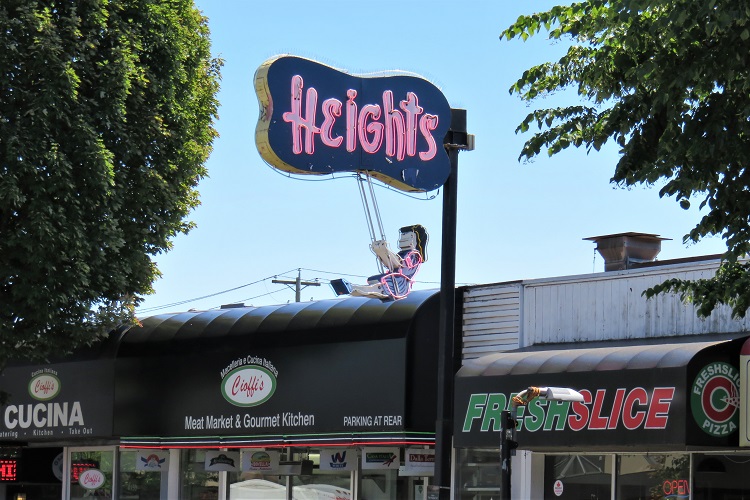 The majority are detached houses for sale although some townhouses and condos are available in the Heights.  Burnaby Heights, officially known as Vancouver Heights and commonly referred to as The Heights, is a quiet, prestigious residential neighbourhood in North Burnaby.  You will find The Heights houses for sale as the majority of real estate here.  Between Boundary Road to the west, Gamma Avenue to the east and bounded by Hastings Street to the south. Its northern edge facing the North Shore Mountains comes down rather steeply to the shores of Burrard Inlet. This area boasts some of the nicest street shopping in Burnaby. The retail community of the Heights hosts a few events during the year which maintains their strong community spirit like Light up the Heights, Hats Off Days, Giro di Burnaby, Lunar New Year, and Halloween on the Heights. 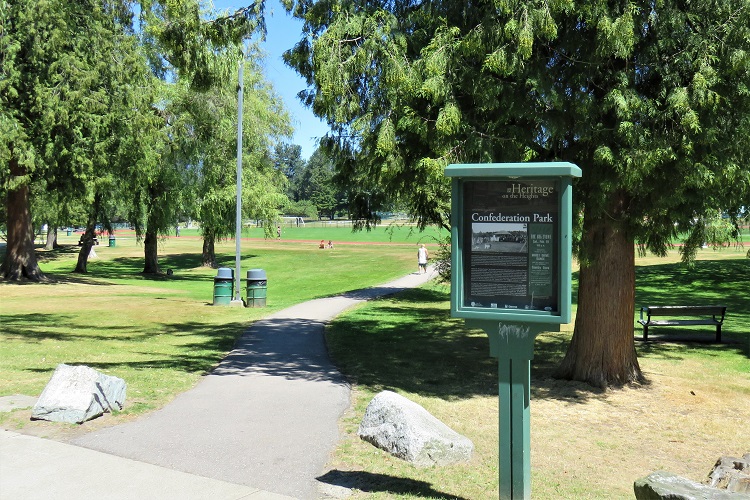 There are several apartments and condo buildings in the area, mostly along Hastings Street. Although the majority of housing is single-family,.  Capitol Hill is a hill in North Burnaby and also is the name of the neighbourhood spanning the summit of the hill. Standing on the north side of Hastings Street and bounded by Willingdon Avenue to the west and Fell Avenue in the east, this neighbourhood is known for its extensive multicultural communities as well as being a student area in connection with the nearby Simon Fraser University. 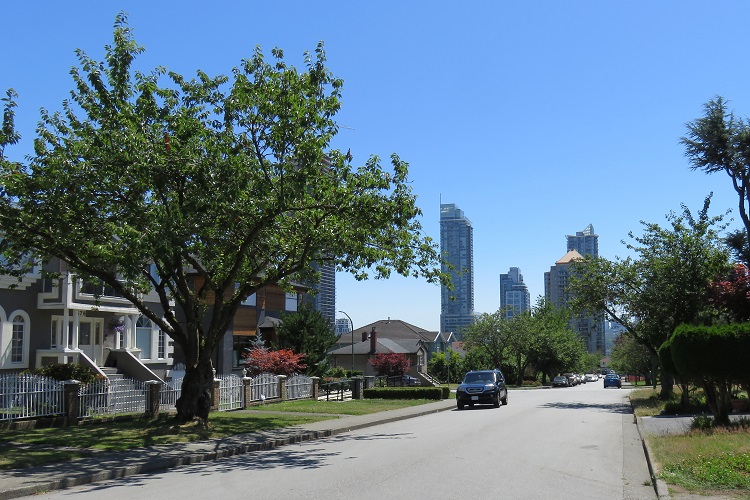 Willingdon Heights is located between two major north-south roads – Boundary Road in the west and Willingdon Avenue in the east. Its northern border lies along Hastings Street while the Lougheed Highway marks its southern limits. It is named after a major Burnaby thoroughfare Willingdon Avenue connecting North Burnaby with Kingsway and the Metrotown area in the south. The closest SkyTrain stations are Brentwood Station and Gilmore Station. Willingdon Heights is located close to just below the Heights shopping district and close to Brentwood Town Centre Mall. 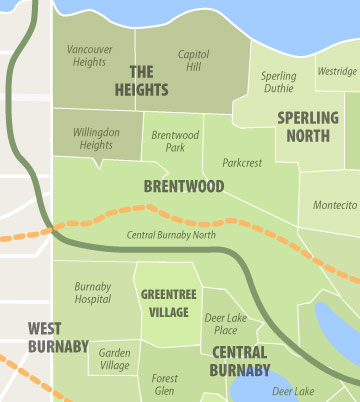