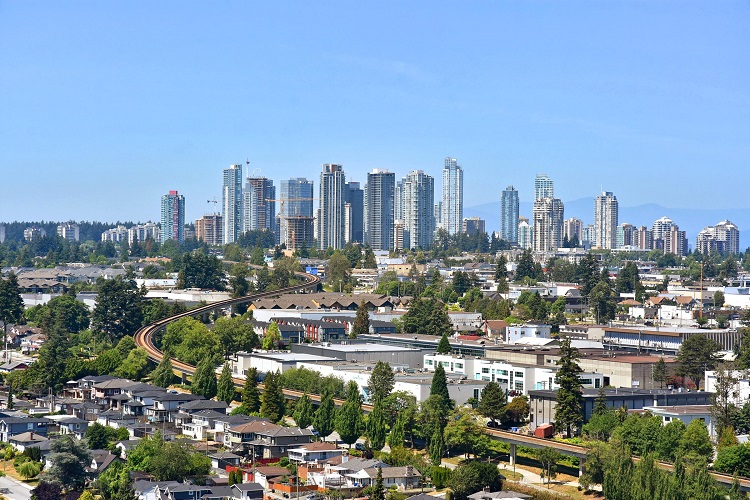 Metrotown is a Town Centre

Since the City of Burnaby’s 1977 development plan for Metrotown Condo developments, the area has thrived, and the City has designated Metrotown as the “official downtown core” of Burnaby. It is one of the city’s four officially designated town centres, as well as one of Metro Vancouver’s regional town centres. This is in response to the City of Burnaby’s commitment to making a strong downtown core that people want to live, play and work in is being responded to in the new community plan. 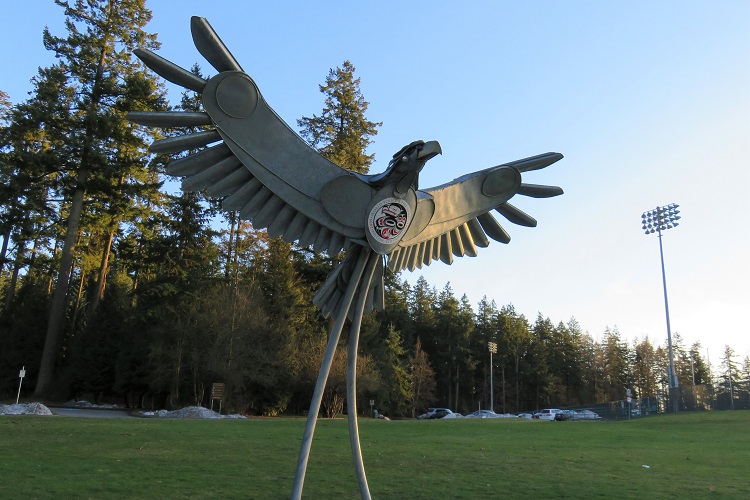 Central Park area is in close proximity to Metrotown, Crystal Mall and Kingsway that houses a diverse selection of restaurants, retail stores, shopping and entertainment as well as Central Park and the Swangard Stadium. This park offers diverse recreational activities year-round and its immense size allows for nature walks right in the middle of the city. The housing area in Central Park area is on the north side of Kingsway. It has a variety of detached homes, townhouses and apartments. The Patterson SkyTrain Station is nearby 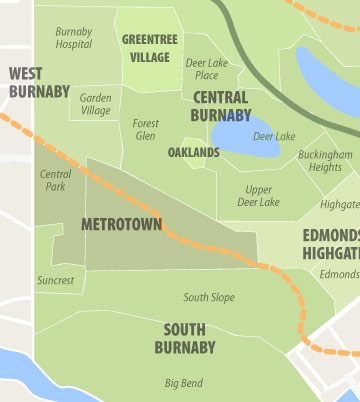