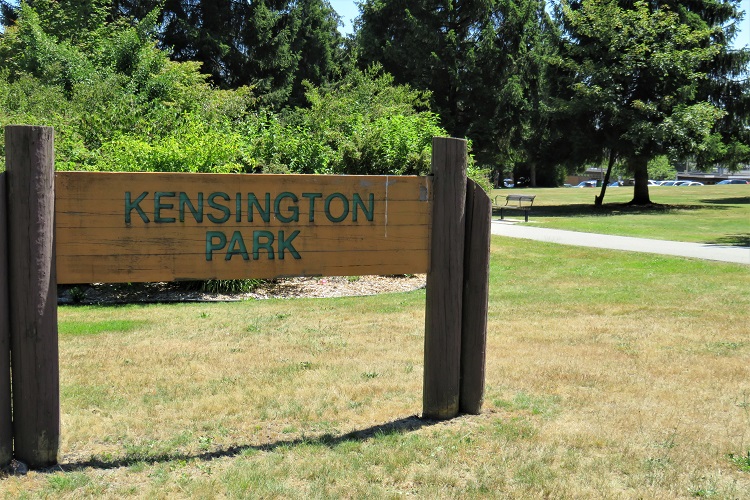 Sperling – Duthie Houses For Sale consists of a residential area between Duthie Ave and Kensington Ave. It is bordered by the Indian Arm in the North and by Halifax Street in the south. The neighbourhood is located at the base of the west-side of Burnaby mountain. This neighbourhood is mostly a residential neighbourhood. It is located close to elementary and high schools making it an ideal place for families. Kensington Square Shopping Centre is located here and it offers sought-after amenities such as groceries, gas stations, dog day-cares, restaurants and more. 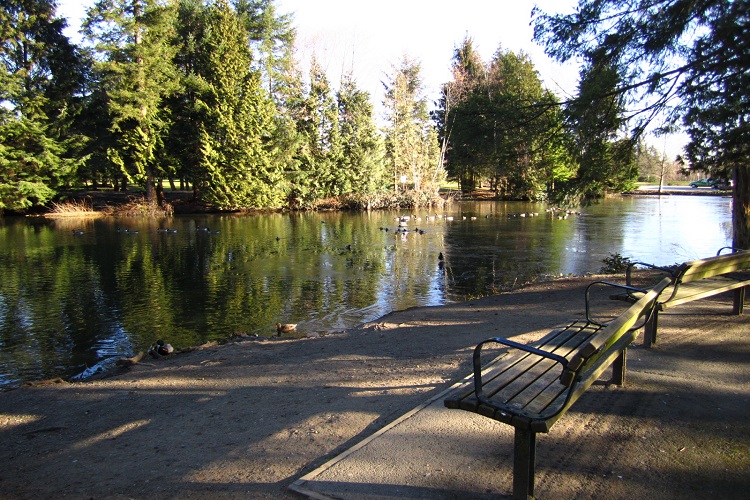 The neighbourhood of Montecito is located to the southwest of Burnaby Mountain, between Kensington Avenue to the west and Greystone Drive and Arden Avenue to the east. Halifax Street and the Lougheed Highway from its northern and southern boundaries respectively. It used to be part of a larger Lochdale neighbourhood. This area has single homes and apartments. There is no commercial area making this a very peaceful family neighbourhood. 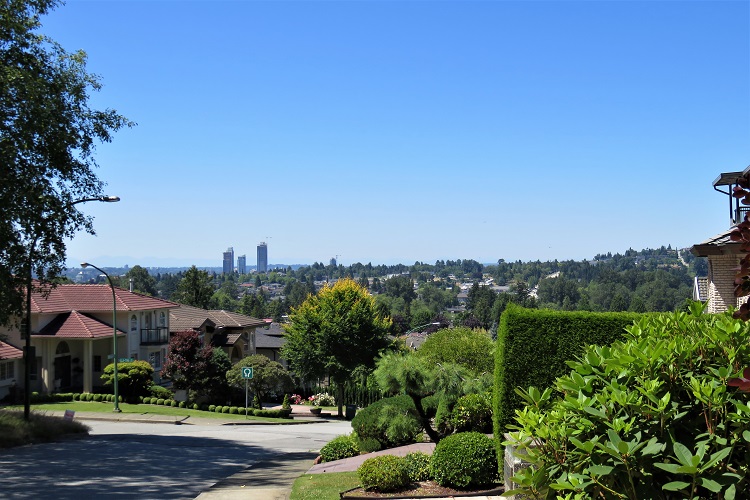